All posts by: "nancy"

The historic center of Rome is the Limited Traffic Zone and is forbidden to circulate with cars during the following times:

Times of the Day

Times of the Night

Motorcycles has free access to the Limited Traffic Zone.

Locanda Colosseo  is located in a limited traffic zone, via Cavour, the road is passable only from Termini Station at Via dei Serpenti (150 meters away from us), and is bounded by the area of Rione Monti is the LTZ.

The cost of Parking on Via Cavour in the areas bounded by blue lines, is 1.50 € per hour.

Locanda Colosseo  recommends our guest a guarded parking nearby, Garage Esquilino which is located in Via Paolina 19, for bookings phone +39 06.48.68.01 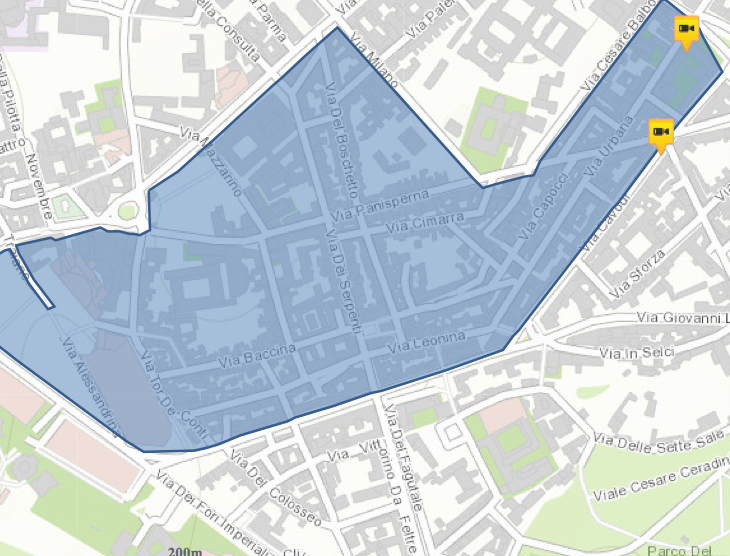 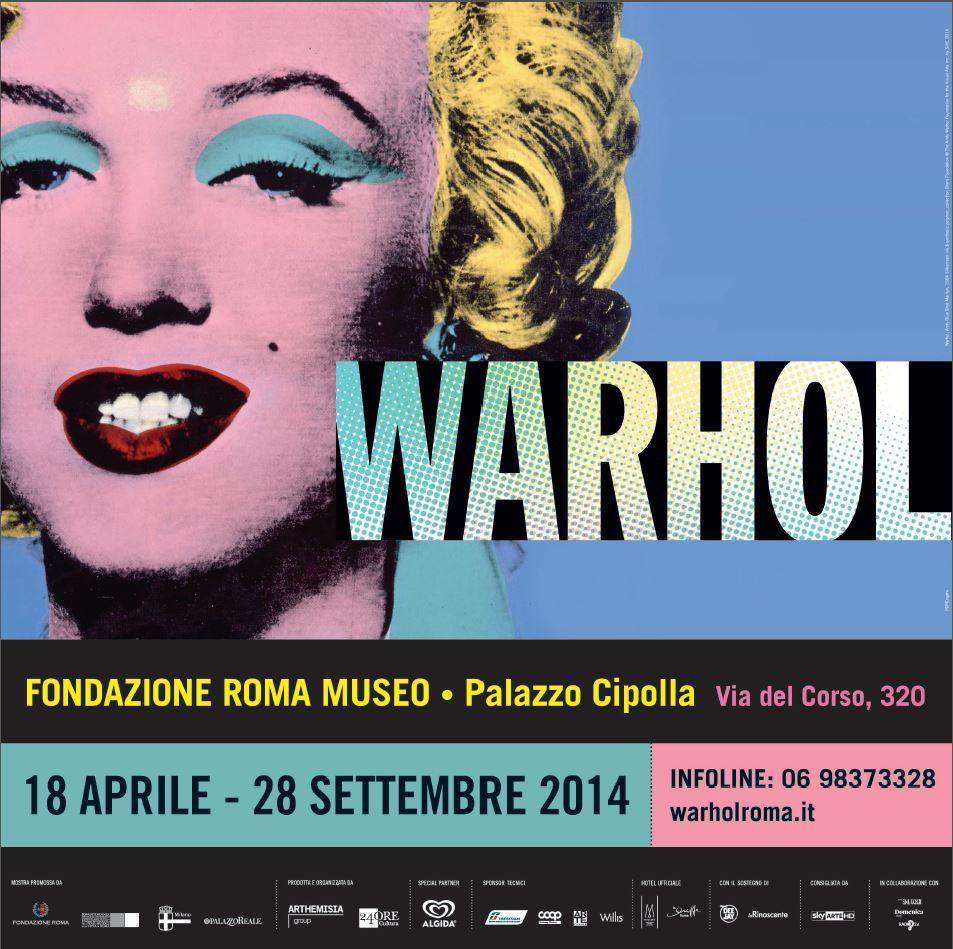 Frida Kahlo, the rebel, the ocultadora, the ironic pasionaria art, was the symbol of the avant-garde and artistic exuberance of Mexican culture of the twentieth century.
The exhibition at the Quirinal Stables, presents the entire artistic career of Frida Kahlo brings together the masterpieces of the main collections, public and private collections, from Mexico, Europe and the United States. Over 40 extraordinary masterpieces, including the famous “Self-portrait with thorn necklace and hummingbird”1940, for the first time exhibited in Italy, or the “Self-portrait with velvet dress” 1926, painted just 19 years and performed for the beloved Alejandro Gomez Arias, where its elongated neck recovers the aesthetics of Parmigianino and Modigliani.

A selection of drawings complete the project, including Sketch for “Henry Ford Hospital” in 1932, the famous plaster corset that Frida was held prisoner in the last few difficult years of his illness and that the artist decorated with a series of painted symbols and, finally, some exceptional photographs, in particular those made by Nickolas Muray, including Frida Kahlo on white bench in 1938 which later became a famous cover of Vogue magazine.
The main theme is, therefore, self-representation that Frida processes through the languages ​​of the protagonists of the various epochs and that gives us the very special meaning as shown in the transmission of values ​​iconographic, psychological and cultural.